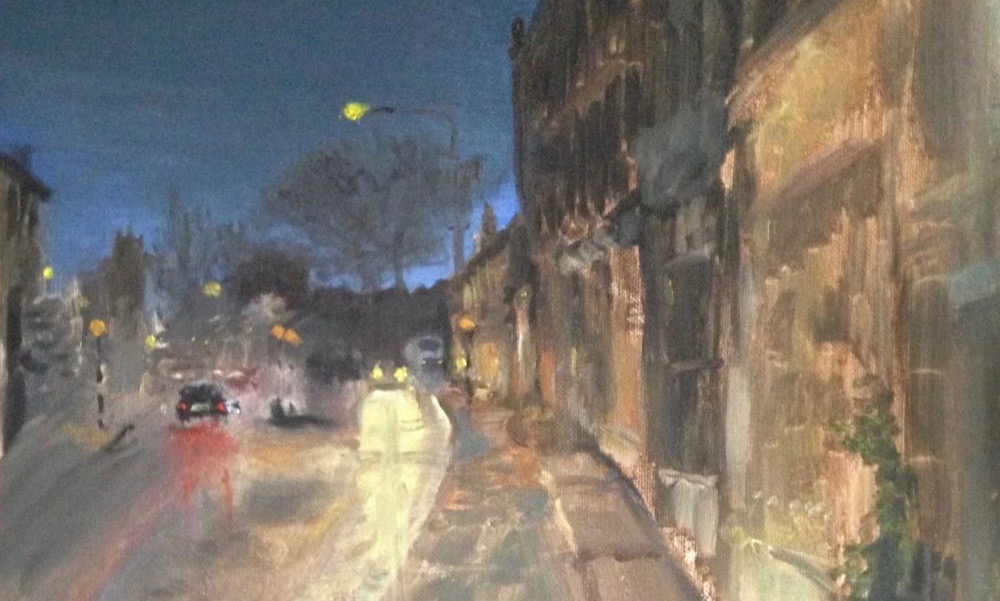 The film Kathleen and I made two years ago to commemorate the 50th anniversary of T. S. Eliot’s death (and his residency of London NW6) is being screened next week by West Hampstead Cinema Club as part of a programme of short films about places. The screening will take place at 7.30pm on Saturday, 23rd