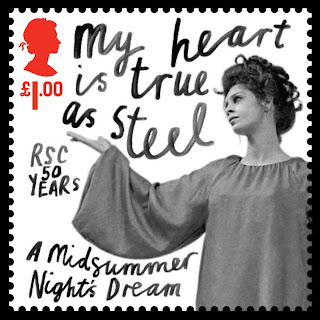 Another member of our company is musical veteran Myra Sands, a vivid sartorial presence amid the chilly Victorian stone high Gothic of St Martin’s, Gospel Oak. She rides a bike to and from rehearsal, but does not wear a helmet and needs, she says, to make sure she is seen! She kindly posed for this iPhone photo: 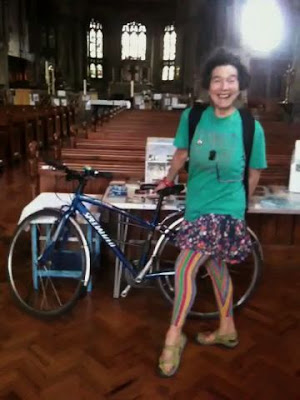 2 thoughts on “DANCE WE MUST”