Make me thy lyre, even as the forest is:
What if my leaves are falling like its own!
The tumult of thy mighty harmonies
Will take from both a deep, autumnal tone,
Sweet though in sadness.
Shelley,  ‘Ode to the West Wind’ (1820) 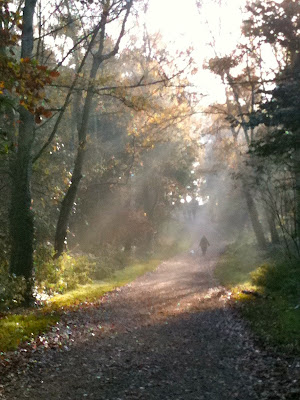 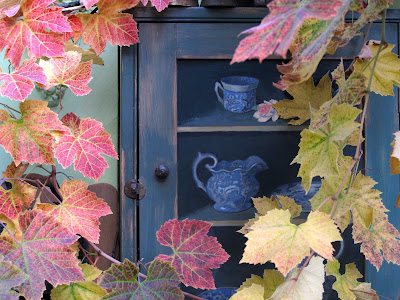 and mellow fruitfulness. Photos by EP 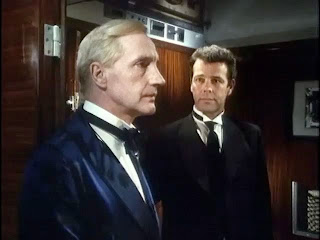 It has saddened me on this perfect autumn day to hear from Harriet Walter that Richard Morant, who of course played Bunter in our Dorothy L. Sayers Mysteries, has died at the age of sixty-six.

Actors make so many transient, relatively intimate working relationships with one another and, so often, move on. I had only come into chance contact with him once since those days and, as usually happens, we took up the reins of our good humour and comradeship as if we had just finished a scene together. 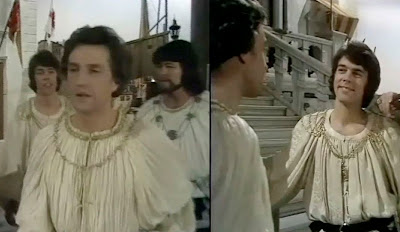 The first time Richard and I worked together was in a BBC TV
production of The Merchant of Venice. I played Lorenzo and he Solanio.

I do not recall from 1986 that we discussed the relationship of officer and batman in the trenches as it developed into man-about-town and gentleman’s gentleman, amateur sleuth and technical assistant. The books had given us chapter and verse and we seemed to come to an understanding, a modus vivendi by some process of osmosis. We developed a supreme tact between us. I remember something about Richard that seemed reliable, benign, with always the twinkle of a possible smile.

Here is just a handful of our scenes together. In the one in which I am tying my bow tie, I remember we made up most of our dialogue.

4 thoughts on “A GENTLEMAN’S GENTLEMAN”