A short film detailing my recent encounters with Surrealism in Sussex.

On discovering Lewes House in 1889, Edward Perry Warren wrote: ‘It is in the centre of Lewes and yet has a quiet garden, a big kitchen garden, a paddock, greenhouse and stables ad lib. Downs accessible and green wooded country as well. You can also have a walk by the seaside. I am much inclined to it.’ The stables, where he stored Rodin’s ‘Kiss’, he named ‘Thebes’ after the ancient Greek city and created there a study for himself which duplicated the study of Thomas Case, President of Corpus Christi College, Oxford. The walls were painted jade green, with exposed timber beams that Warren had obtained from a remodelling of Corpus Christi. Thebes was, you might say, his own little kingdom. 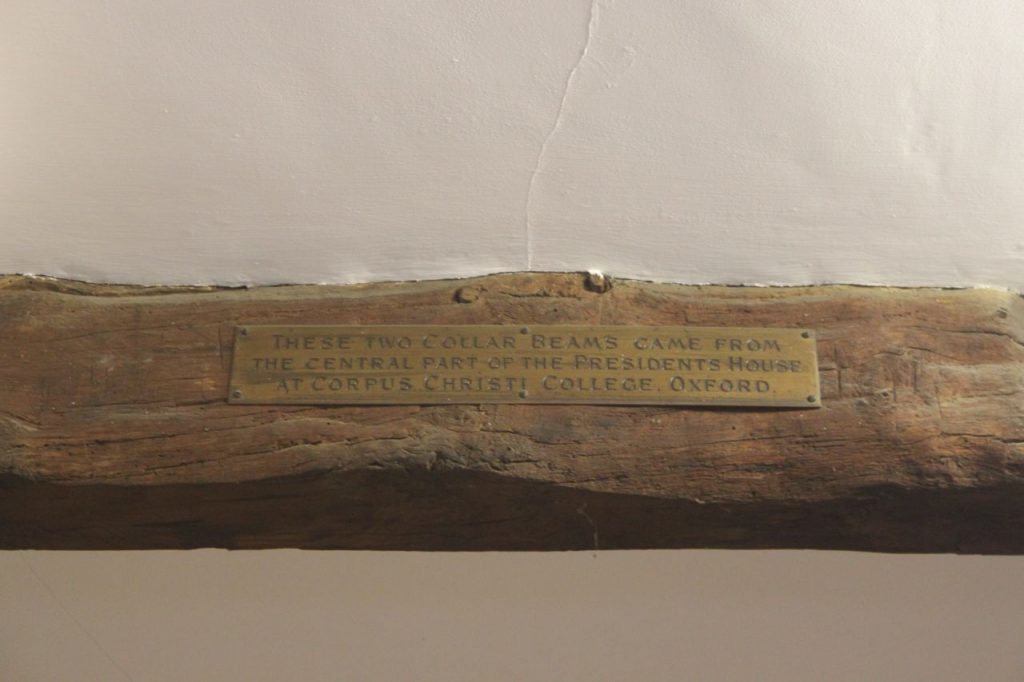 From the realization of one eccentric dream to another: this is a photo I took yesterday from the bus window in Brighton of George IV’s opulent Indo-Sarecenic seaside pleasure palace, itself an essay in the surreal as well as the sybaritic; the Royal Pavilion was described by its one-time director, John Morley, as an ‘opium dream beside the English channel’. 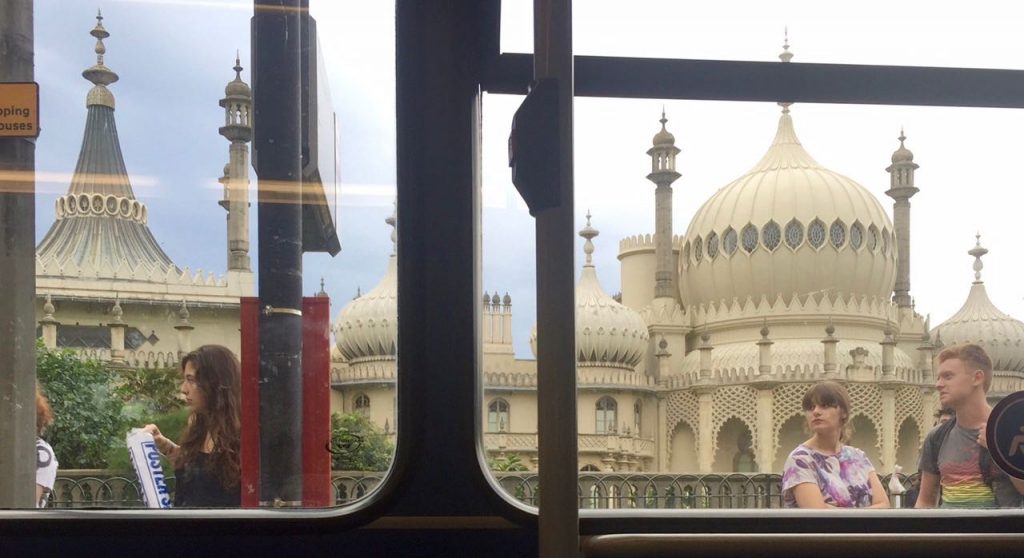 As we began with Rodin’s ‘Kiss’, so we end with Lee Miller’s disembodied lips as famously depicted by Man Ray:

One thought on “DREAMING OUT LOUD”