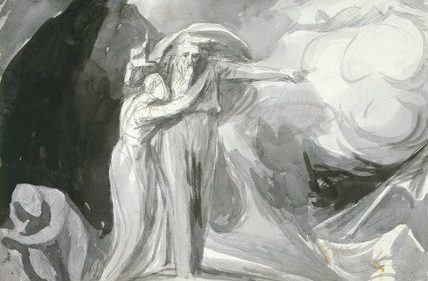 On the 400th anniversary of Shakespeare’s birth in 1964, I had three small parts in Olivier’s Othello at the National Theatre.

On this 400th anniversary of the Bard’s death, I thought it might be appropriate to speak Prospero’s final speech, his farewell to his magic, which some have thought was Shakespeare’s farewell to the theatre.

One thought on “PROSPERO’S FAREWELL”