A short film inspired by a recent day out among the Sussex Downs, and with an eye to revolutions both historical and close to home.

Clapham House in Litlington, mentioned at the end of the film, was also home to Charles Joseph La Trobe (1801-1875), first Lieutenant-Governor of the then colony of Victoria. He was responsible for Melbourne’s Botanic Gardens and the formation of the Mechanics’ Institute, Royal Melbourne Hospital, the Benevolent Asylum, the Royal Philharmonic and the University of Melbourne. During his final years, on the strength of his having two cows, a horse and a pig, he appeared in the Sussex Directory as ‘La Trobe, farmer’. He is buried in the churchyard of St Michael the Archangel, Litlington. 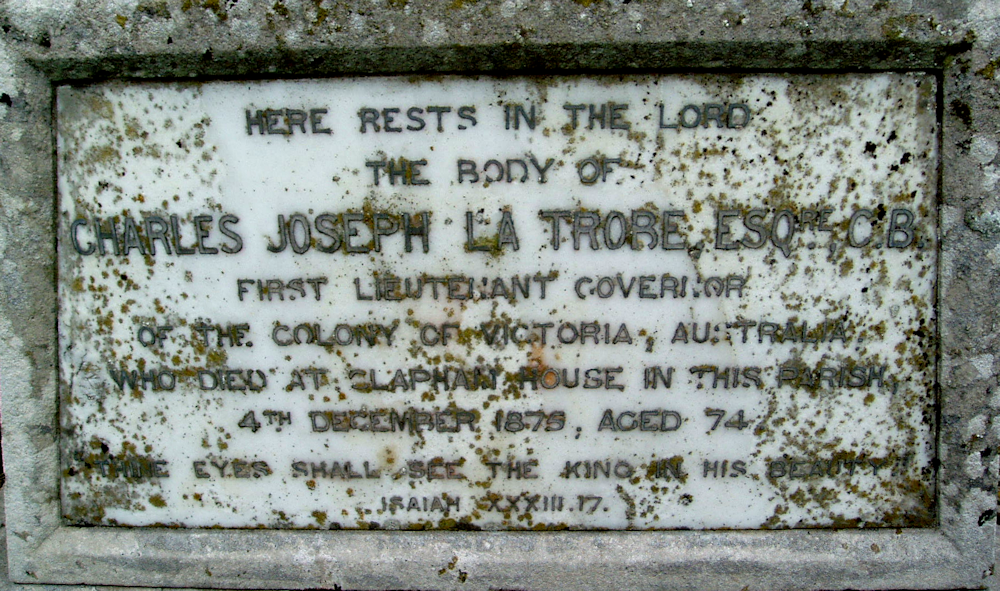 One thought on “QUIET REVOLUTIONS”