SEE IT UNDER LIGHT

We’re waltzing in the wonder of why we’re here …

The photo above shows a detail from the first annual Festival of Song and Light in New York’s Central Park in 1916. One hundred years later, London is celebrating the UK premiere of the Magical Lantern Festival at Chiswick House & Gardens. To mark the event and Chinese New Year, here is a short film about the magic and mystery of our ancient quest to ‘brighten up the night’. 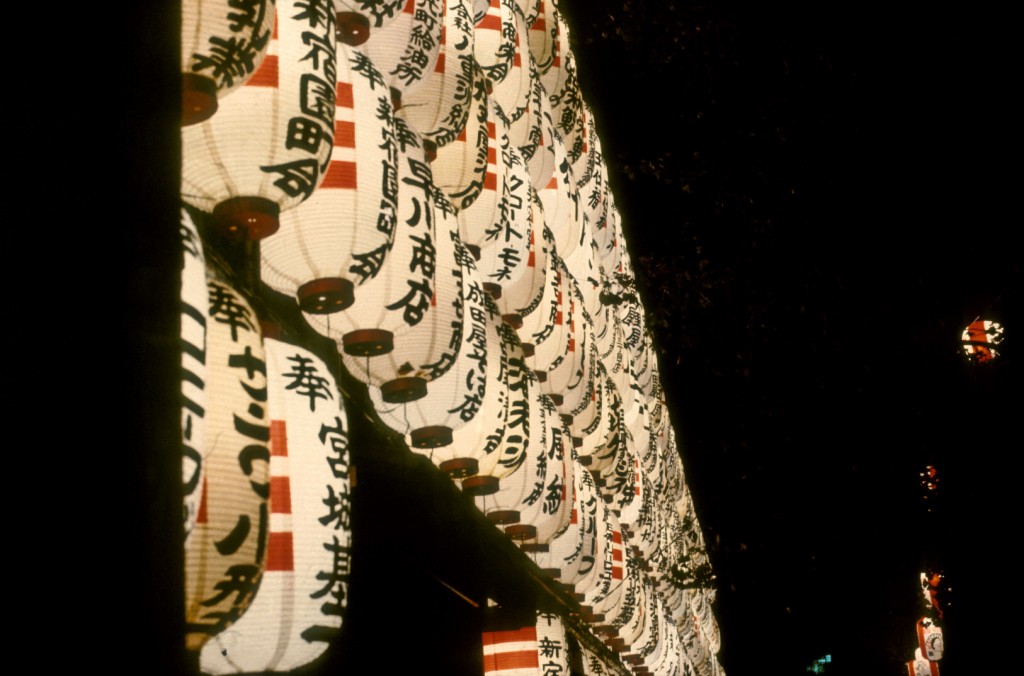 Japanese lanterns, which I photographed during the Far East tour Emily and I made with Twelfth Night in 1982. 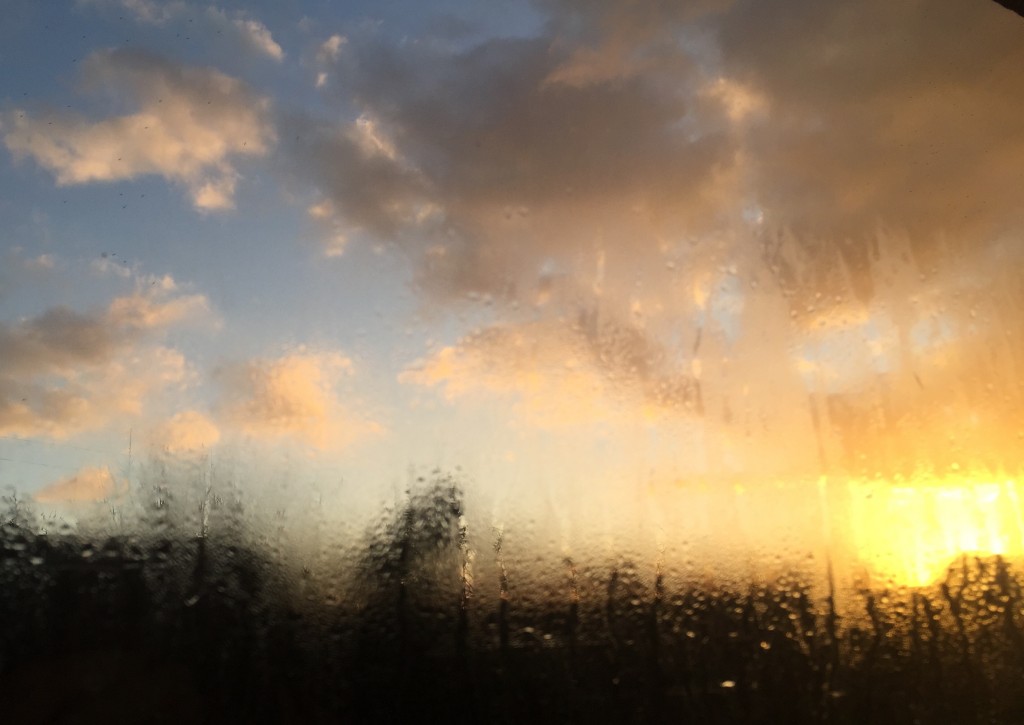 One thought on “SEE IT UNDER LIGHT”