As Google reminds us, today is aviator Amy Johnson’s 114th birthday. This month also marks 85 years since Amy Johnson set a solo record for her flight from London to Cape Town (having two years earlier been the first woman to fly solo from England to Australia). In the late 1920s, while doing secretarial work at a City firm of solicitors, Amy found lodgings in West Hampstead with a couple from Yorkshire. Around the same time she began to take flying lessons. So, in honour of her short but remarkable life, a reprise of our film celebrating some of the extraordinary women who, at one time or another, called London NW6 home:

Kathleen and I have been busy putting together a new anthology of my art work and writings, entitled A Brush with Verse, of which there will be more news very soon. 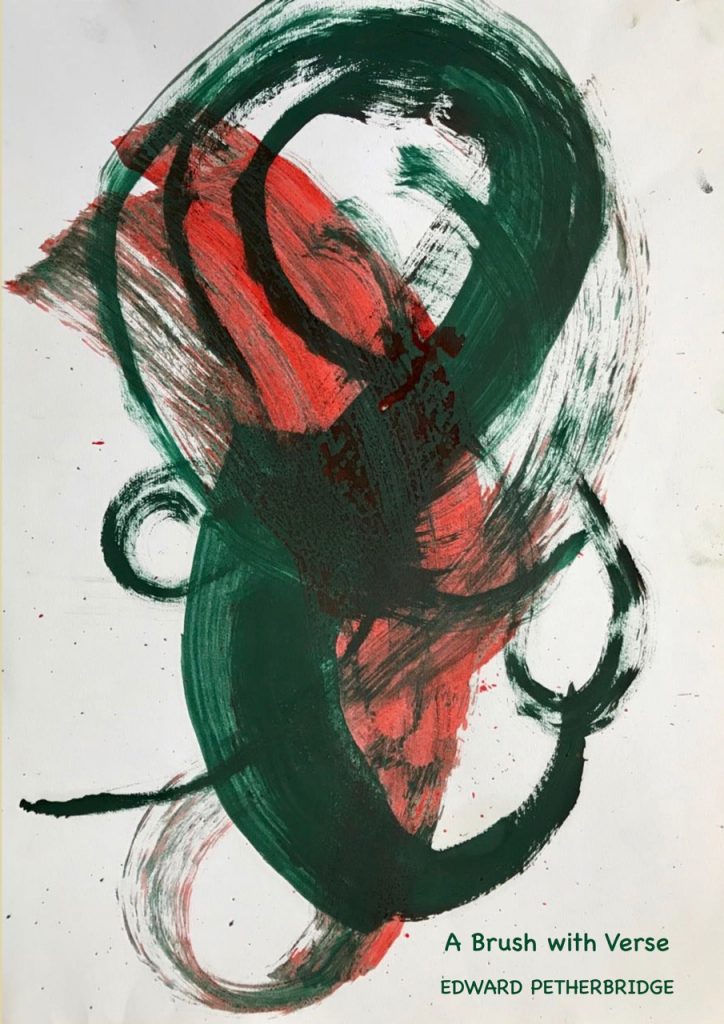 One thought on “WONDERFUL AMY”