The Advent wind begins to stir
With sea-like sounds in our Scotch fir,
It’s dark at breakfast, dark at tea,
And in between we only see
Clouds hurrying across the sky
And rain-wet roads the wind blows dry
And branches bending to the gale
Against great skies all silver pale …

John Betjeman, ‘Advent
1955’
These photos of the last two dates on our tour, Scarborough and Barcelona, tell their own contrasting story in light.
On my return to London, having recovered from a well-timed cold, I took myself to the the National Gallery by Tube to see Rembrandt: The Late Works. On the homeward journey these were just some of the Santa Clauses I saw making their way up the escalator to Trafalgar Square. Two brave ones ran up the stairs.
The hotel at which I stayed in Scarborough had once been owned by Charles Laughton’s brother (Scarborough was Laughton’s birthplace, and Edith Sitwell’s no less!). And there’s a connection between this seaside resort, Rembrandt and West Hampstead. The surrealist artist John Armstrong lived in a room near Fortune Green, NW6 in the early 1920s. In 1936, the year I was born, he was the designer for the Alexander Korda film Rembrandt, with Laughton in the title role. The same year he created a mural for Tom Laughton’s Royal Hotel in Scarborough.
Furthermore, in 1936, Charles Laughton opened the Odeon Cinema in Scarborough – for years now the home of Ayckbourn’s theatre-in-the-round, the Stephen Joseph. 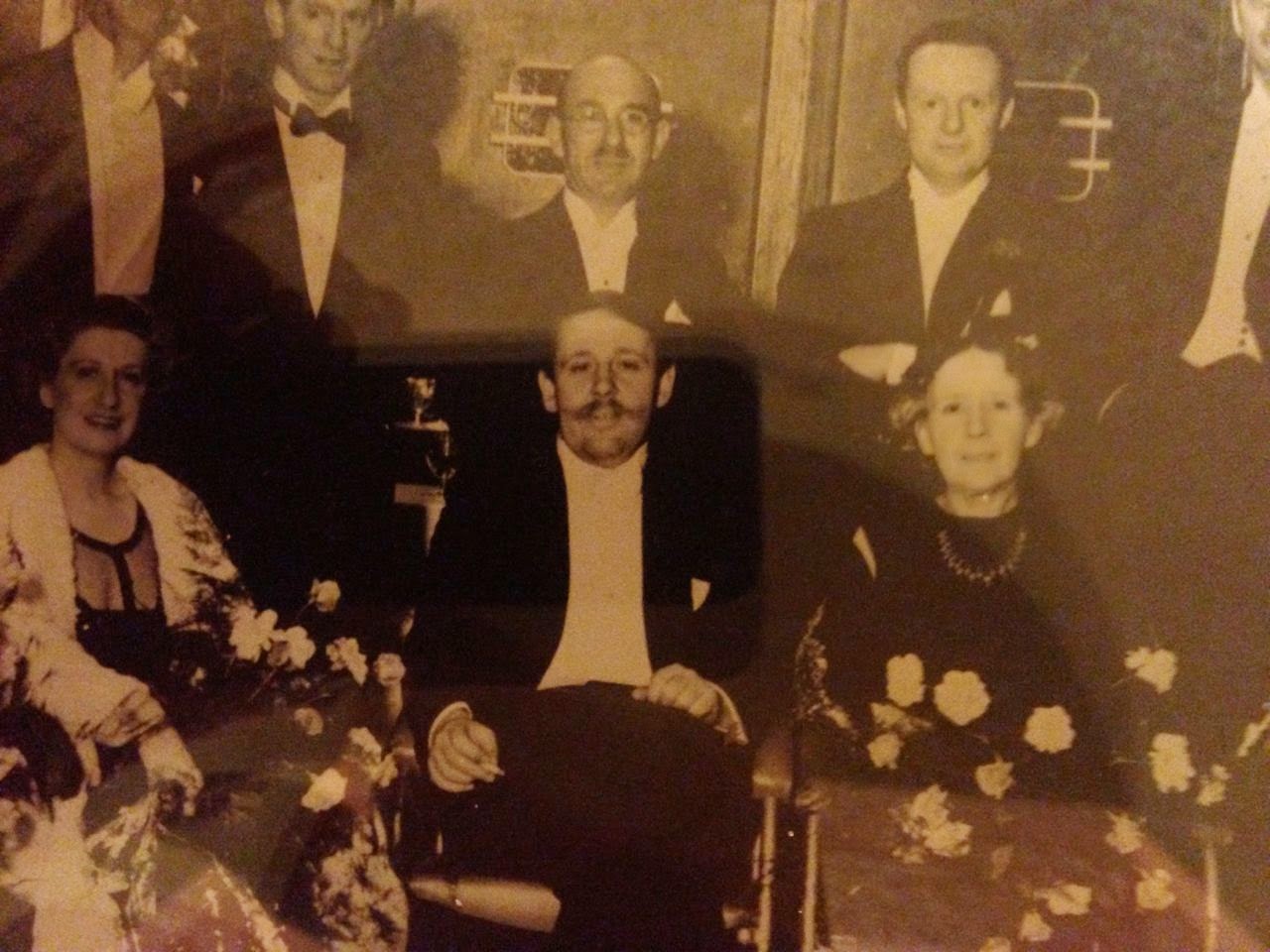 It has a studio theatre where My Perfect Mind played, fashioned from the dress circle of the Art Deco cinema.

One thought on “ADVENT”