DOG DAYS AND TALES FROM THE BRITISH RAJ

Through Bean, our family terrier, I have informally met one of the district’s more colourful and intriguing characters, somebody I have passed in the street many times over the years I have lived here and whom I have wondered about in vain. He’s betrayed never a flicker when I’ve looked into his eyes. In appearance he is perfect casting for Henry (my character in The Fantasticks), or indeed an older version of me, except that he is always nattily dressed. I was in a striped cotton sweater this morning, though, like him, I was wearing what I think of as his regulation hat, straw for the summer. His straw sported a scarlet hatband which matched his elaborately patterned scarlet silk waistcoat. His linen suit and walking stick, long white hair and a long wispy beard (‘full-blown and blowing’) completed his consummate characterization of the English gentleman.

Bean had taken fright in the pet shop for some strange reason and was pulling me along the street. This was enough to elicit the first remark from him in twenty-nine years: ‘She’s pulling you along nicely.’ Within five minutes I had learned about two of his dogs and that he had been a cavalry officer in the British Raj. He told me that, after two years in India, he had sent a letter to his sister, asking her to give it to his dog, a retriever. The dog carried it round for two days! When, after ten years, he returned home, the dog looked at him for some moments as if trying to remember, and then leapt up, paws on his master’s shoulders to greet him.
I also learned that in India, his servant, and the dog he had there, missed a train: our cavalry officer pulled the communication chord to no avail, but at the next station he explained the situation and the servant and dog arrived shortly by special train! I expect more tales from the Raj when next Bean and I meet him. 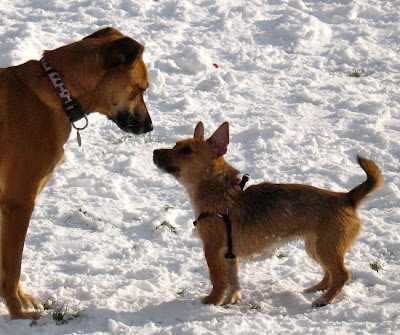 Six-month-old orphan Bean learning to socialize in last January’s snow.
The other day Bean introduced me to a little American family who had been in London only a few hours on leave, here for the first time from the husband’s post in Africa. They had found the children’s playground at the end of our street, and there, in the dappled shade of a great plane tree, we talked about dogs (they had left theirs behind) and the relative coolness of our heat wave. As we talked I realized they had not so far got the lie of the land here or discovered the treats in store. So I told them about the London overland train that would take them to Hampstead Heath, of which they had never heard, in ten minutes from their local stop. Or, if they took the Jubilee Line Tube to Charing Cross, their little girl could play in the fountains in the neo-classical courtyard of Somerset House, and they could take tea and see some masterpieces in the Courtauld Gallery. I heard there were professional dancers disporting themsleves in the fountains a week or so ago (that I regret hearing about too late!), and I turned down the chance to attend a free lunchtime violin recital of Mozart at St Martin-in-the-Fields the other day. One really must gather the London rose buds while one may. 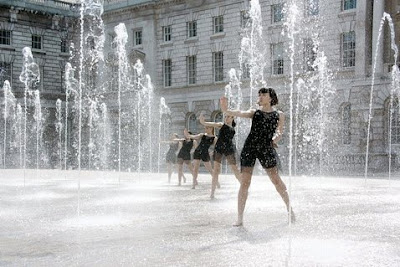 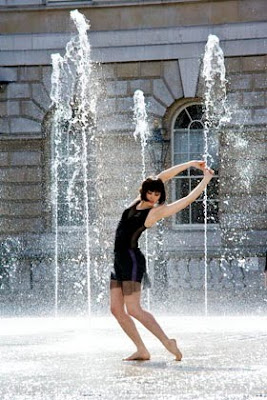 Postscript
Well! This afternoon I was out walking with Bean and we met a local artist I know: I was telling her about my cavalry officer and it turns out that he had worked for her as a model! So I too may yet be able to portray him in paint as well as in words.

3 thoughts on “DOG DAYS AND TALES FROM THE BRITISH RAJ”