Meantime we shall express our darker purpose.
KING LEAR,  I.i.36

My two-man King Lear project with Paul Hunter starts rehearsing only in
December but now has the advantage of a director in Kathryn Hunter, who has
played both Lear and the Fool (she was, in fact, the first British actress to
play Lear on the professional stage)! She and I had a very stimulating couple
of hours together the other day.
Here is a very recent charcoal sketch I did of Paul
and me and a photo of a five-year-old terracotta study I did at a pottery class
– ‘Lear and the Fool in the Storm’, which I fear I destroyed. 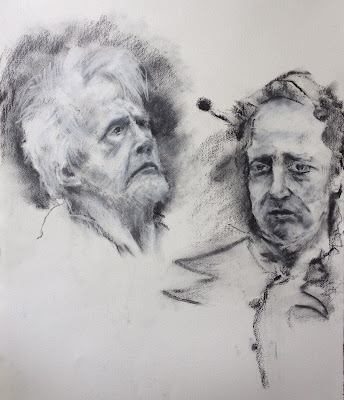 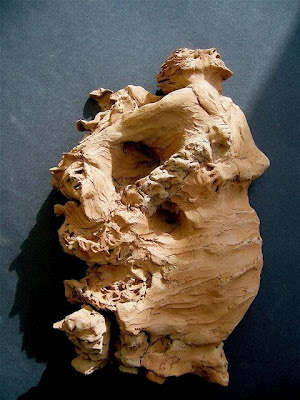 The show, which has the working title My Perfect Mind, will tour early in 2013 with a London premiere in spring. Dates and venues will be posted on the News blog in the New Year.
A new blog is imminent and I leave you with a sneak preview in the form of a photo I took in Moscow nearly thirty years ago. 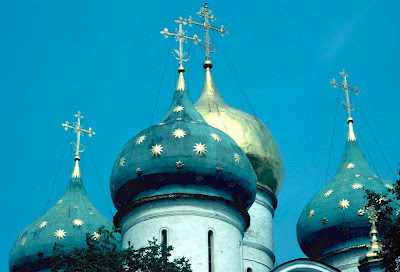 5 thoughts on “IN THE WORKS”